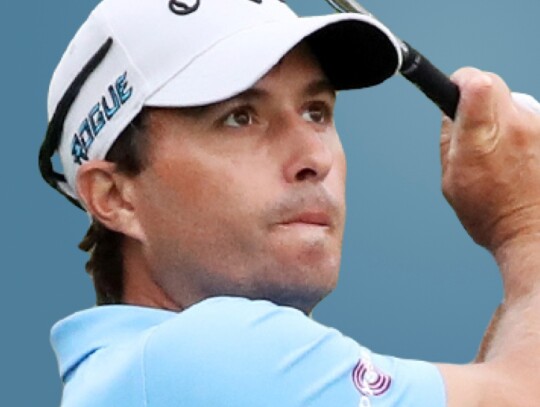 Kisner is a study in perseverance. Unlike a lot of his peers who jumped from college right to the PGA Tour, Kisner bumped around on the mini tours and was a bit of a late bloomer. But now, all that bumping around chasing a paycheck is a distant memory for the 34-year-old who is becoming a regular contender on the PGA Tour and notched his first victory in the 2015 RSM Classic. Ever the grinder, Kisner’s win was extra sweet, as he had come up on the losing end of three playoffs in 2015, most notably at the Players Championship. Instead of getting down, Kisner carried on – just the kind of competitor you want in a Ryder Cup.

Kisner added his second PGA Tour win when he won the 2017 Dean & DeLuca Invitational, finishing one shot ahead of Sean O'Hair, Jon Rahm and Jordan Spieth. He also has two second-place finishes this season. He came in second at the World Golf Championships-Dell Technologies Match Play and then tied for second at The Open Championship. Kisner was at least tied for the lead at the end of each of the first three rounds. He ended up two shots back of winner Francesco Molinari.